Finding a balance in your relationship 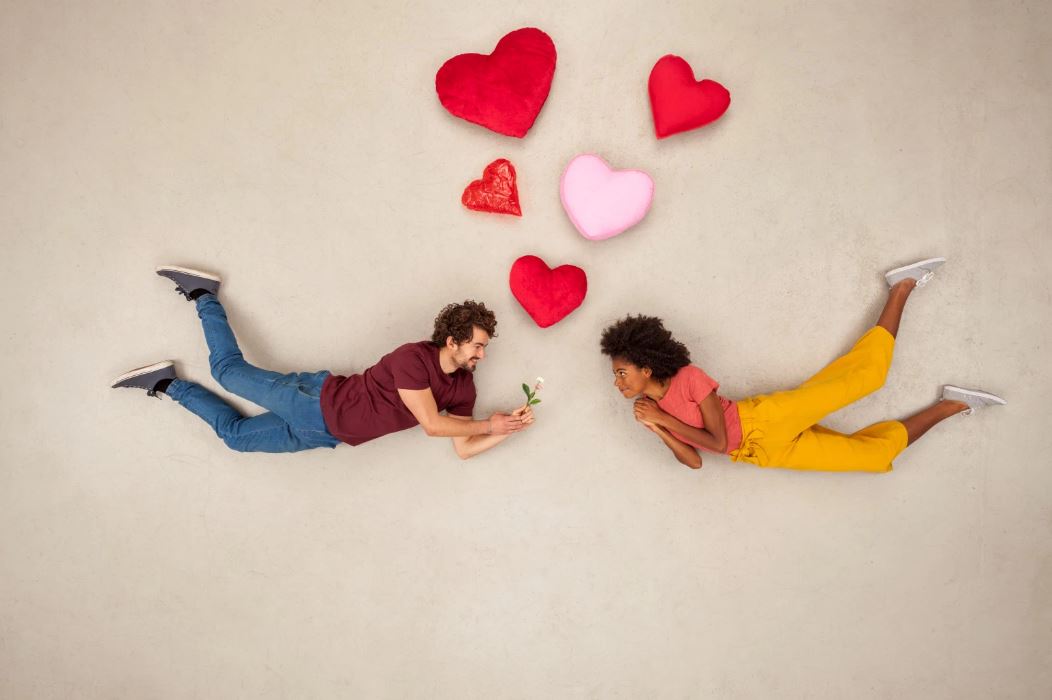 In every relationship, there’s a balance of power – how you manage this will affect how you feel as a couple. The more equal and balanced your relationship is, the happier you are both likely to be.

What are relationship power dynamics?

Power dynamics refers to the way decisions are made and who makes them. In a balanced relationship, both partners have an equal say in things.

Finding a balance may take some work. After the initial romance of a new relationship, it’s natural for both partners to start trying to regain a sense of independence. This is a common step in most committed relationships. However, when one partner starts trying to get an unbalanced share of power, the relationship can become manipulative [1] and, in extreme cases, this can turn to aggression [2].

Equality is good for both of you

Equality is one of the most important characteristics of a good relationship. Both men and women say their relationships are happier and more open when both partners have an equal balance of power [2] [3]. In an unbalanced relationship, the partner who feels disempowered may have other negative psychological outcomes, including anger, frustration, and even depression [4] [5].

If you notice an ongoing unbalance in the power dynamic of your own relationship, try to be aware of any signs of aggression creeping in [6] and make sure you stay safe. You do not have to stay in a relationship where someone is trying to control you.

The basis of power

Historically, power in relationships was based around money – which usually favored men. These days, most young couples have a more balanced financial setup, and this is linked to having more equality overall in the relationship [7]. Seeking a balance in your own relationship is a good sign that you’re stepping out of the shadows of history.

Money isn’t the only factor in how people exert power in relationships. Power is also built around emotional resources like communication skills and the ability to meet each other’s needs. Someone who is stronger emotionally may be better equipped to love, support, and commit to a romantic partner. Think of a person who is very insecure and afraid that their partner will leave them. In this situation the other person would hold more emotional power.

One thing worth being aware of is that among some friendship groups, things like looks or popularity might be important ‘relationship resources’, meaning some people will accept a less equal role in a relationship because it gives them access to a peer group that they admire and otherwise wouldn’t be able to spend time with.

Generally, teenagers and young people are more likely to be in equal relationships than older couples [7]. Younger people are less likely to have to rely on each other financially, but there’s also been a general shift in attitudes towards equality, compared to previous generations [2]. Younger couples tend to be more emotionally aware and mutually committed to their relationships.

Whatever your age, men and women both say that commitment, attention and good company are among the things that are most important in their relationships [8].