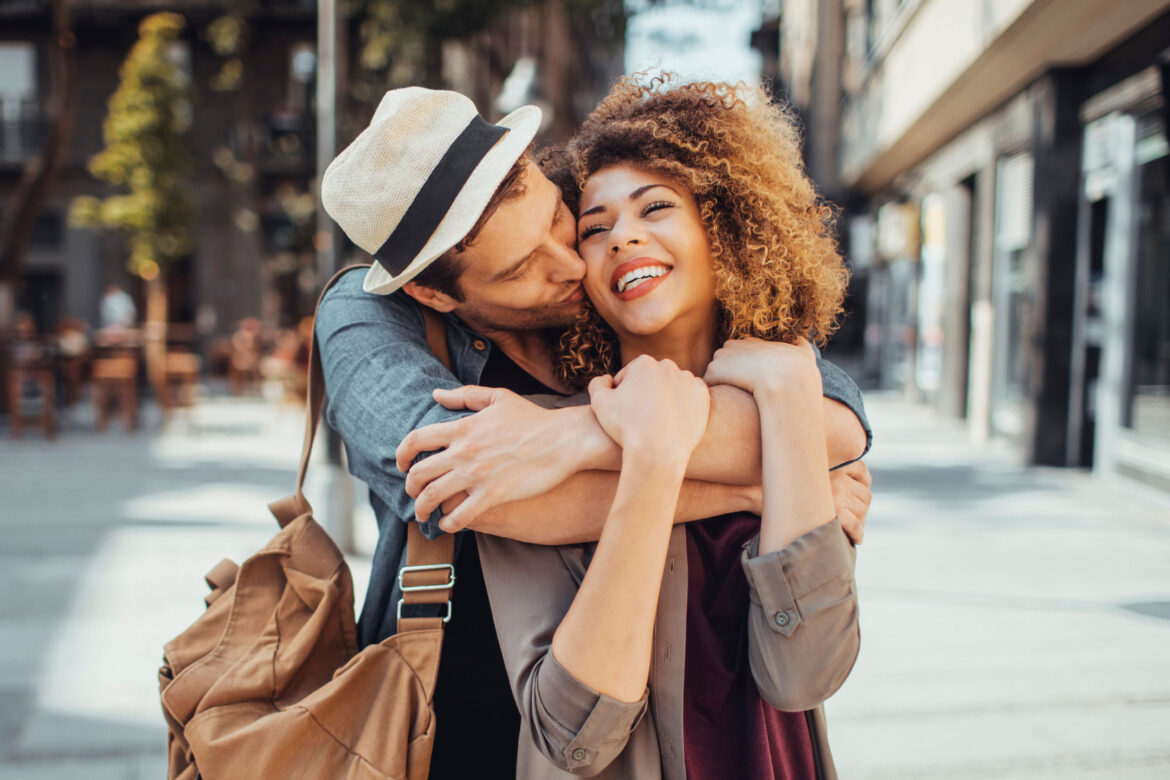 I have been with my boyfriend for about 8 months on and off.

Recently we had a really bad week of arguing which ended in him wanting time to himself and me not being able to accept it and called for an end because I didn’t want to take anymore of these on and off periods between us.

In the time I have known him he has never had a secure or permanents job as he is a very sensitive person and mostly sees life in a negative/cynical light, though he would never admit to this.

This also causes conflict between us as his esteem will become very low at points and he will hold my better than his life against me. This is really hard for me to deal with as I also am a very sensitive person when it comes to being under attack, I have also been where he is but it is hard to and almost impossible to help someone out of that hole but I feel that sometimes the support I give isn’t even enough for him.

I feel, over the past 5 months, he has been more serious about working on our relationship with me. But it always had to start from where it ends and that is me having enough of his behaviours, I’m sure he is not intentionally acting this way as we always discuss and make up on good terms but this sometimes only last 2-4 weeks until he takes his frustration out on me again.

Being in a sexless relationship

What is a cohabitation agreement?