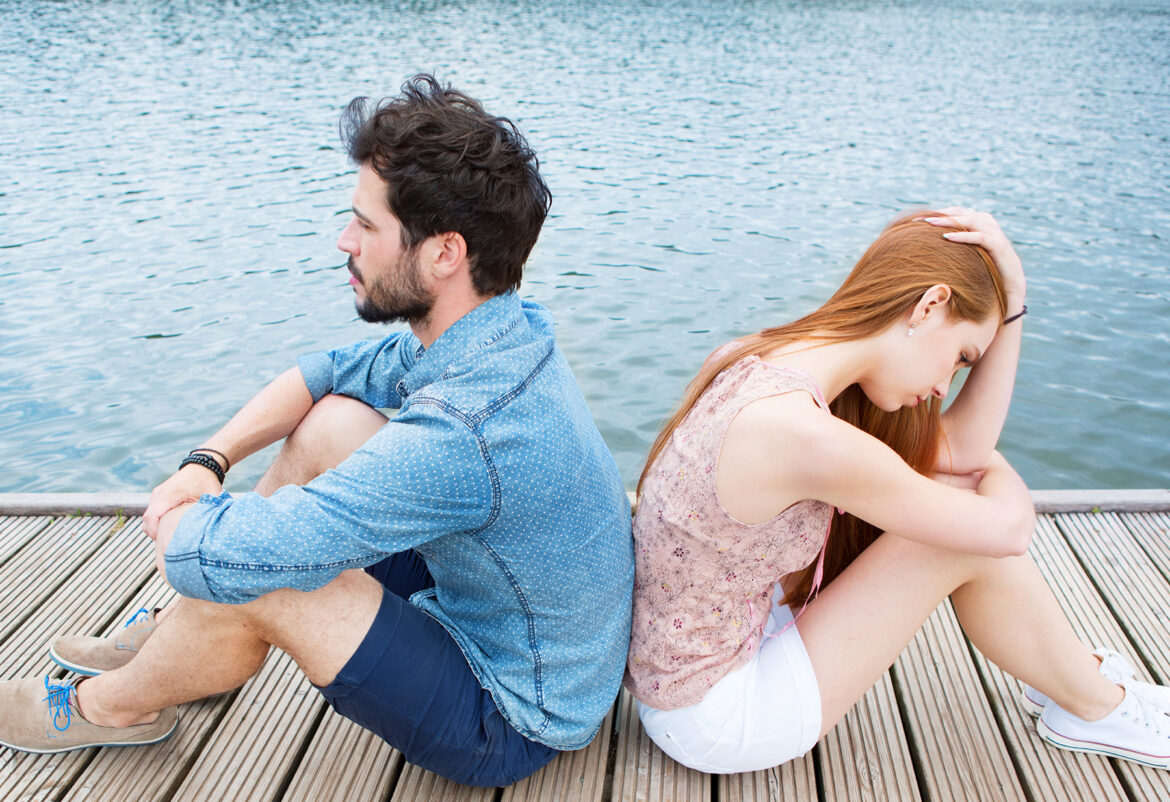 I’ve posted on here a few times about my relationship and have had some great advice, but now it’s really come to the crunch and we’ve pretty much split.

To quickly summarise, I’ve been with my boyfriend for nearly 3 years, we’ve been very close and formed a very special bond, we’re best friends as well as partners. We’ve had ups and downs with things like insecurity on my part and problems with family on his part but we’ve always gotten through it.

During the last 6 months, things became quite stressful, we were arguing lots and then on boxing night, things came to a head with a huge fight while we were both very drunk, we were staying with my parents at the time for the Xmas period. Anyway, he ended up leaving and going back to our home and told me to stay with my folks. We barely spoke in the days following, then on New Year’s Day, he said he’s just not in this anymore and needs some time on his own to think and find himself again and that some time apart might do our relationship good. I stayed the night (nothing happened) and the next day packed some things and went to my parents. We both cried our eyes out while I was packing and when I left.

I’ve been very careful since then to not contact him because I know at this time that space is important and not being in contact may make him miss me. However, he’s been texting and phoning me every day. He’s texting me during the early hours telling me he’s missing me and he can’t get to sleep without me and he’s phoning me asking how I am and about things like what to get for shopping.

Does this sound like the actions of someone who wants to split up and if we are to take a break from the relationship, does anyone think this will result in us getting back together?

On a personal note, I’m in a very bad place with this and finding the whole thing very hard to deal with. I’ve cried oceans during the last few days.

Any thoughts and comments would be appreciated.