Did you know this About Becoming a Parent? 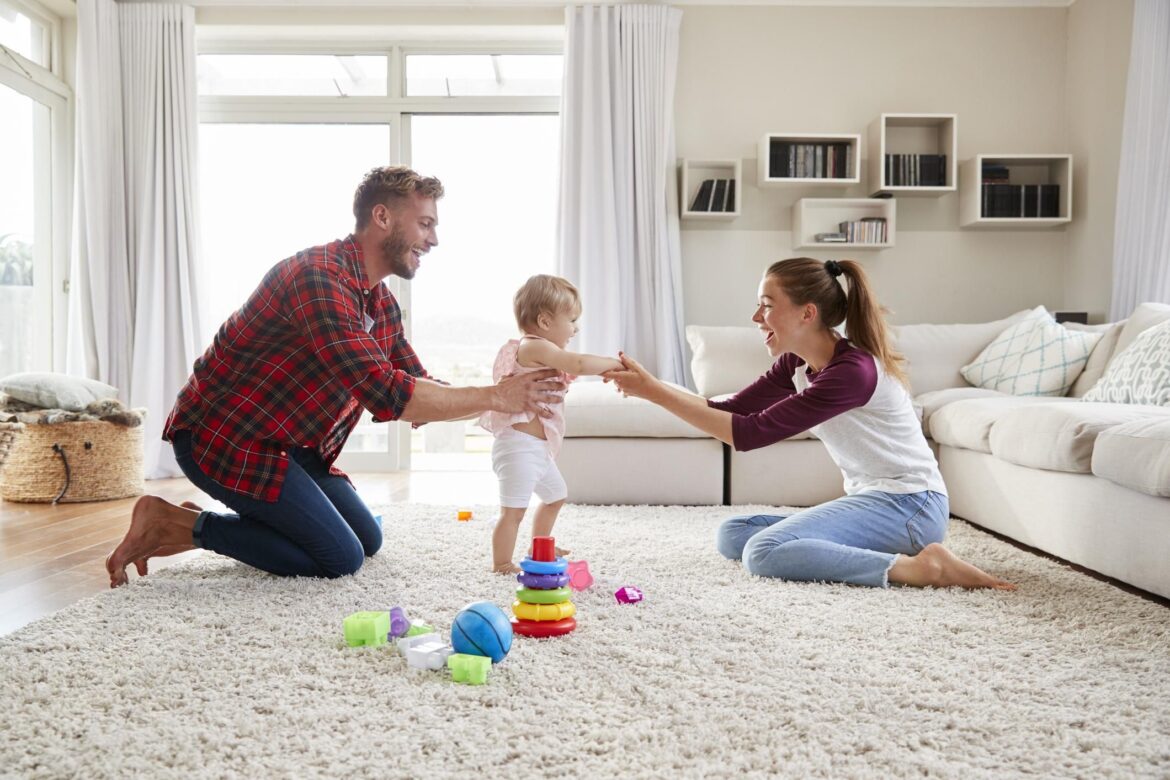 Did you know that in 2006 over 150,000 women became mums for the first time? The changes that occur during this time can have a huge impact on all our relationships, not least on the people closest to us like our partners. This transition is massive for both men and women. Below you will find some statistics about all those other men and women who became mums and dads in the last few years.

How many adoptions are there?

How many births are there each year?

How old are women when they become mums?

How many births are registered to married couples and unmarried parents?

What is the percentage of boys and girls born each year?